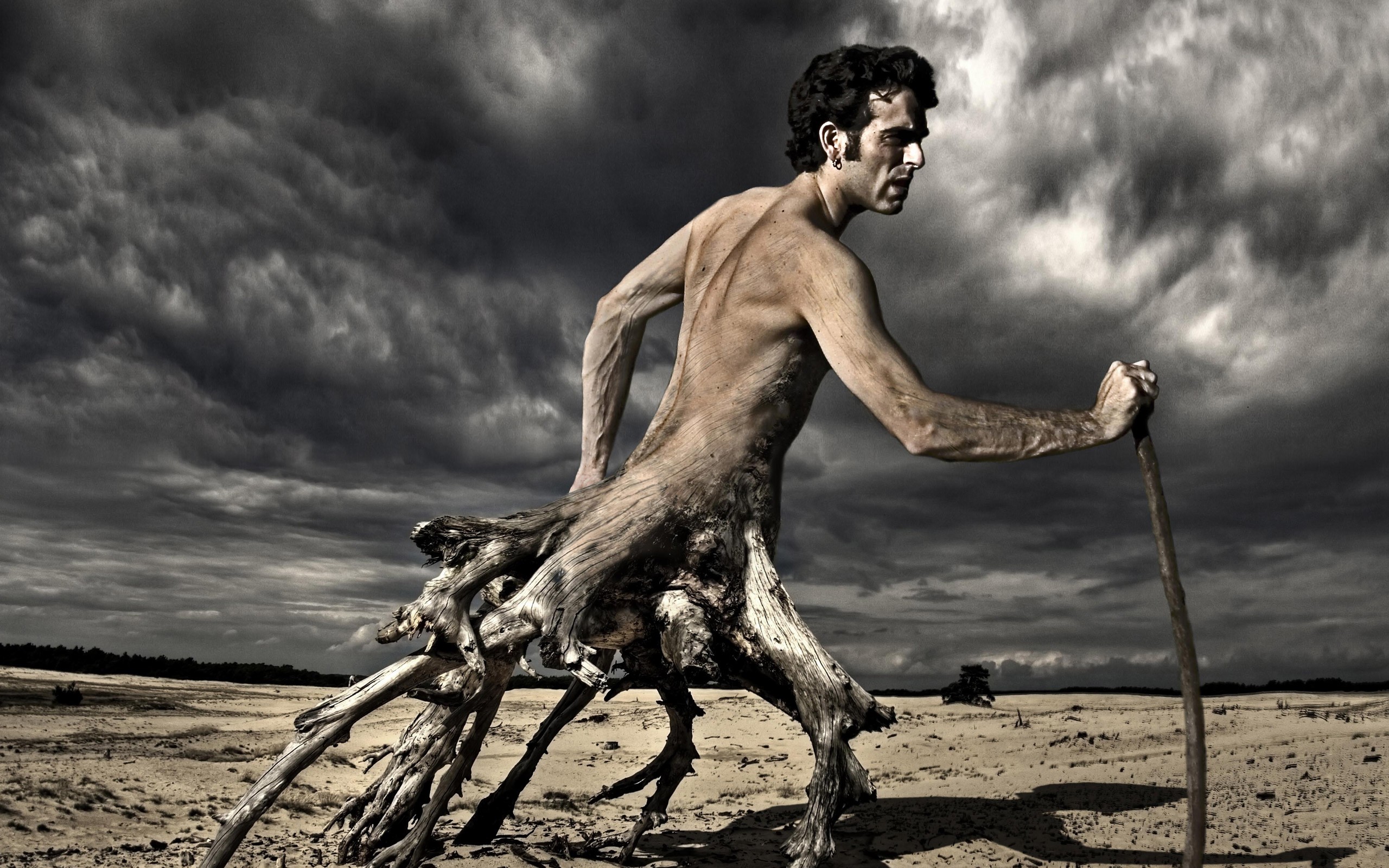 Is it possible to live for hundreds of years?

According to a 1930 New York Times article, Wu Chung-chieh, a professor of the Chengdu University, discovered Imperial Chinese government records from 1827 congratulating Li Ching-Yuen on his 150th birthday,  and further documents later congratulating him on his 200th birthday in 1877.   In 1928, a New York Times correspondent wrote that many of the old men in Li’s neighborhood asserted that their grandfathers knew him when they were boys, and that he at that time was a grown man.

Li Ching Yuen reportedly began his herbalist career at the age of 10, where he gathered herbs in mountain ranges and learned of their potency for longevity. For almost 40 years, he survived on a diet of herbs such as lingzhi, goji berry, wild ginseng, he shoo wu and gotu kola and rice wine. In 1749, at the age of 71, he joined the Chinese armies as teacher of martial arts.  Li was said to be a much-loved figure in his community, marrying 23 times and fathering over 200 children.

According to the generally accepted tales told in his province, Li was able to read and write as a child, and by his tenth birthday had traveled in Kansu, Shansi, Tibet, Annam, Siam and Manchuria gathering herbs. For the first hundred years he continued at this occupation. Then he switched to selling herbs gathered by others.   He sold lingzhi, goji berry, wild ginseng, he shou wu and gotu kola along with other Chinese herbs, and lived off a diet of these herbs and rice wine

He Wasn’t The Only One

According to one of Li’s disciples, he had once encountered an even older 500-year-old man, who taught him Qigong exercises and dietary recommendations that would help him extend his lifespan to superhuman proportions.  Apart from Qigong and a herb-rich diet, what else can we learn from this Master of Longevity?

How about this:  On his death bed, Li famously said, “I have done all that I have to do in this world”.  Could his peaceful last words also hint at one of the biggest secrets to a long and prosperous life?  It’s interesting to note that in the West, we’re often taught to believe that aging is something that must be “beaten” with high tech infrared devices and state of the art medication.

Source: The oldest man in the world 256 years breaks the silence before his death and reveals its secrets to the world