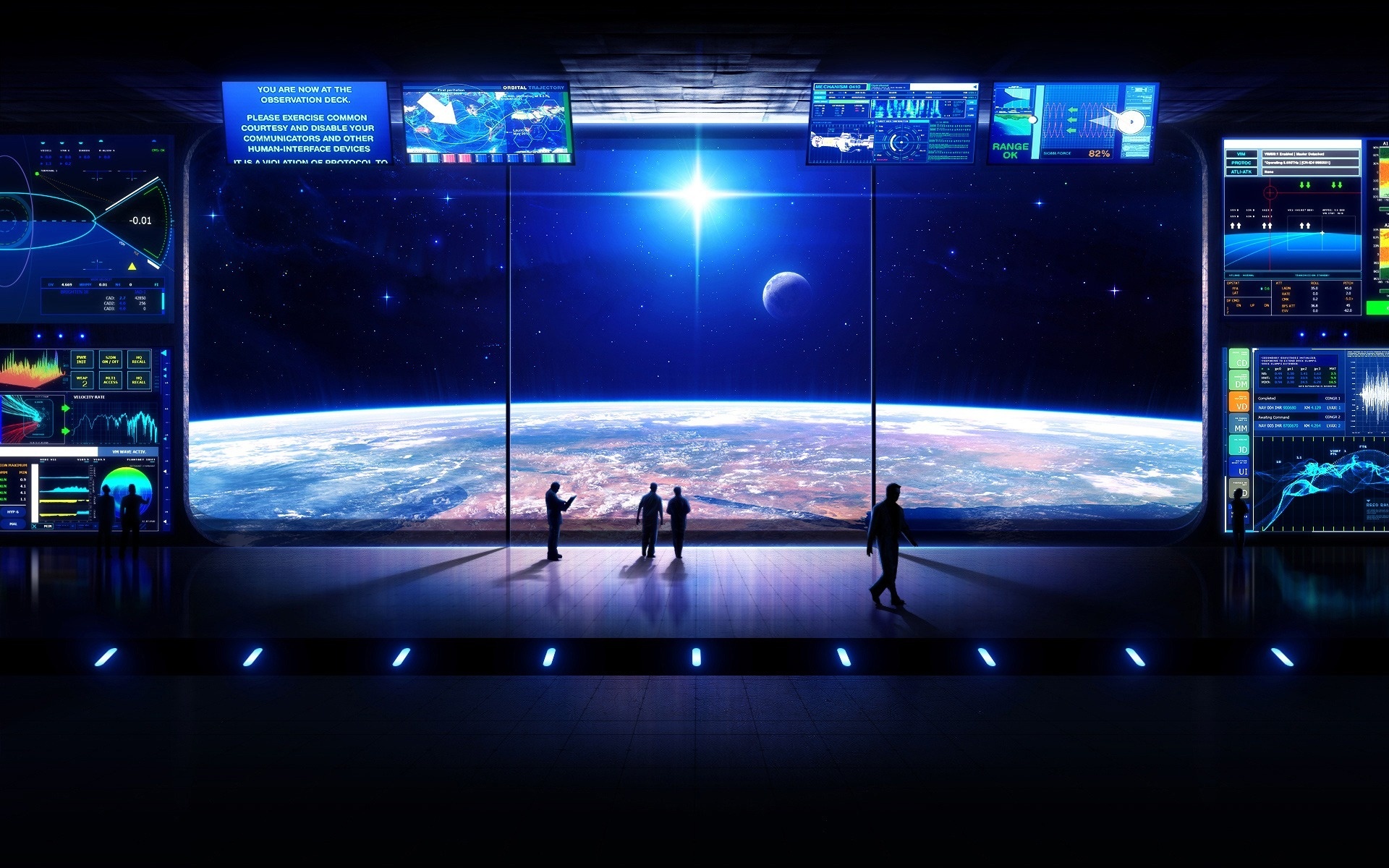 We are not yet able to give a meaningful definition of reality – whether our own or otherwise – but we can be certain of certain ways we experience reality or realities. One of the most basic aspects, which in some way can be seen as problematic, is that we take our experience of reality as fundamentally true and absolute. Except in cases where we think we are losing our heads, we do not question our reality and we certainly do not perceive it as being relative – that is, one reality out of an multiple or infinite number of alternatives. This is the way we are cognitively wired up and in a way it makes functional and evolutionary sense. We need to make sense of our external environment by having more or less stable patterns of how we perceive reality. Although it’s OK to appreciate this fact objectively from a detached point of view, the problem is that most of us are subjectively blinkered to believe that what you see is what you get with no questions ever asked.

The Tragedy of Being Locked in One Absolute Reality

The way we perceive our reality is crucial and fundamental to our own living and survival both individually and collectively. Conflict, war and genocides were born out of interpreting the current reality according to one’s ideologies, beliefs and twisted historical facts no matter how irrational or insane they were. Cultures are separated by different collective interpretations of reality and each one believes without question that their ‘reality’ is true and absolute.  In our modern day world, for instance, we do not often realize how we are living a consensual reality of unconscious consumerist madness. We just feel that’s pretty normal and the way it is…but clearly it is not…it is just a constructed and warped reality in which we were molded.

Moving Forward: From a Flat World to the Multiverse

On a more positive note, there has been a kind of slow historical drift or movement in Science, Philosophy and Culture towards the appreciation that reality is pluralistic. That means that the way we perceive and experience reality can be different for different people, cultures and timelines. Beyond this, Science has since the dawn of Quantum physics opened up its doors to the theoretical possibility of parallel Universes or what is often referred to as the Multiverse. All these conceptual advances are starting to reshape the way we look at the nature of reality. What was unquestionable now becomes a subject of scrutiny and what was taken as absolute is now considered as a matter of degrees. This for me is the advancement of human knowledge.One can now talk openly about the possibility of parallel realities and parallel timelines without feeling embarrassed or threatened by cynics and bigots…well at least to some extent. So let us talk clearly and openly – new discussions need to open up and evolve. There is now some general consensus even in scientific circles such as in Cosmology, Quantum and Theoretical Physics and Astronomy that there are multiple realities – not just different interpretations – but real objective realities that differ from each other either minutely or completely.

The basic idea behind the so-called Multiverse theory, supported by eminent proponents such as Stephen Hawking, Brian Greene, Max Tegmark and Michio Kaku among others, is that there are other Universes outside our own that follow the same laws of physics but have different configurations. This means that there are possibly Universes that have evolved exactly as our own albeit minute details.

Source: Crossing Between Parallel Realities & Multiple Versions of Yourself | The Mind Unleashed 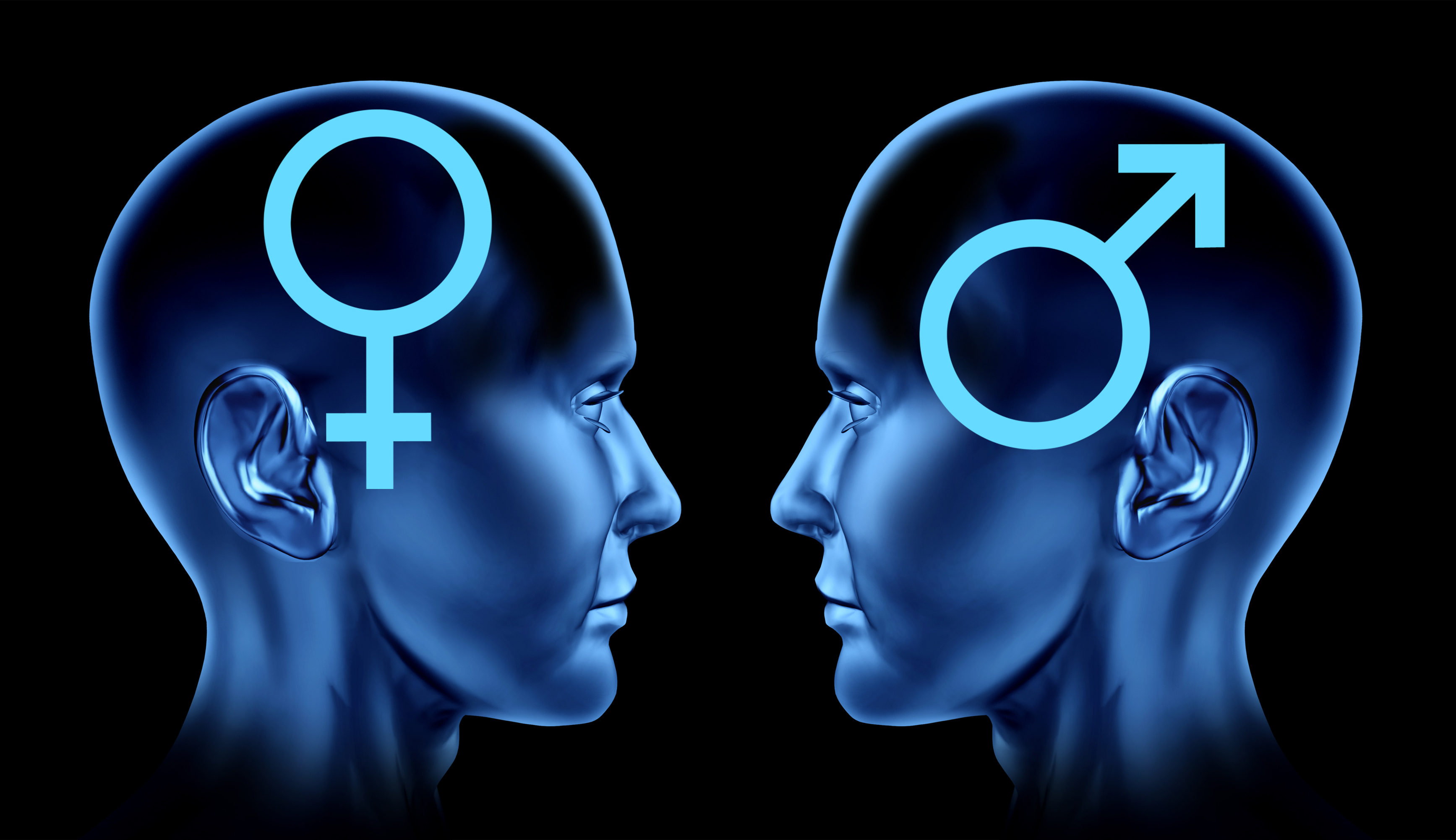 Most Women Fake Orgasms because Most Men Fake Foreplay

Most Women Fake Orgasms because Most Men Fake Foreplay