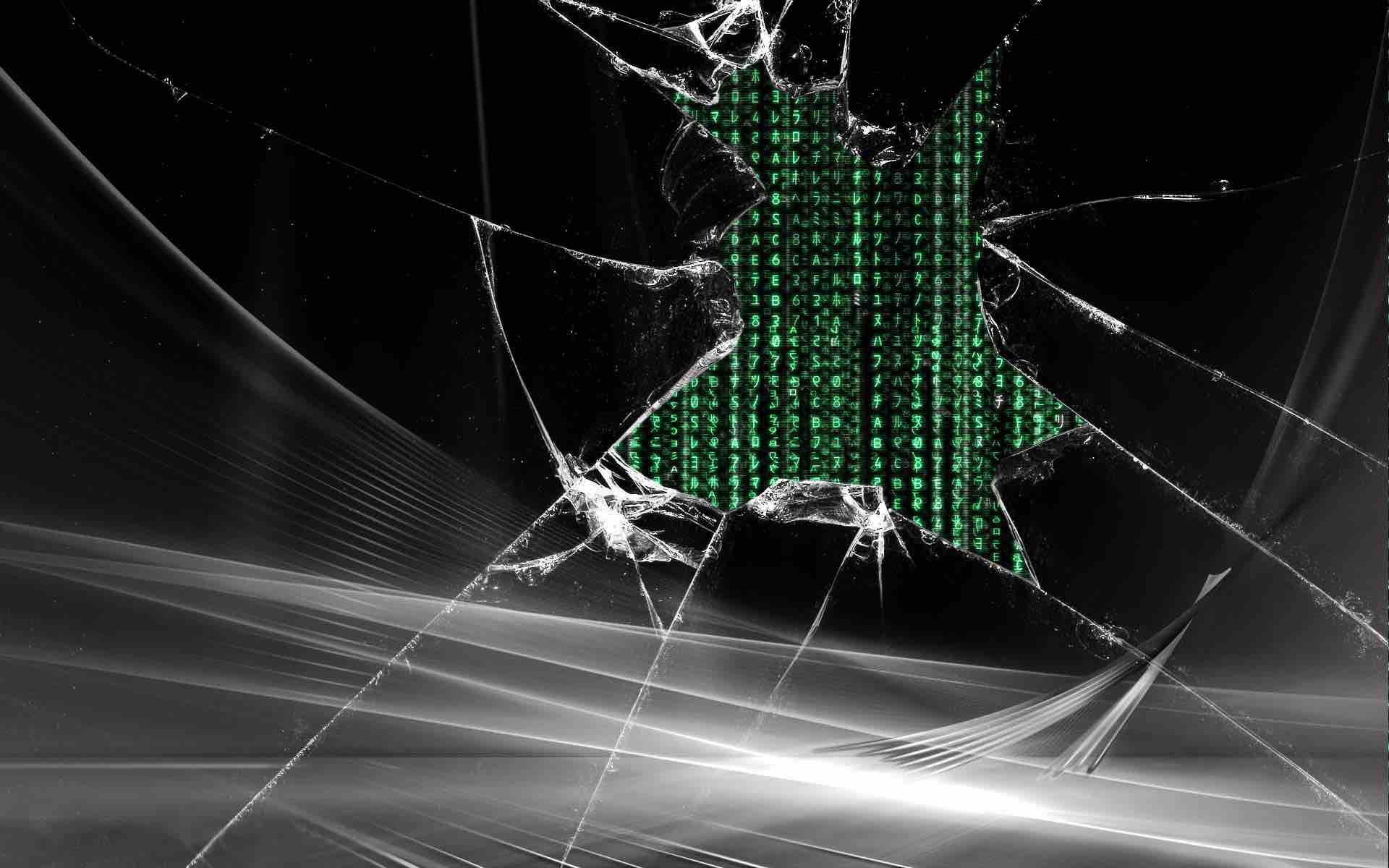 1. Humans are not at the top of the food chain.

This planet is being controlled by what the Gnostic texts refer to as the Archons, which is a small group of reptilian beings and amoeba-like beings that use sophisticated artificial intelligence, grey extraterrestrials, and artificial intelligence to carry out their orders. These beings use humans as food by feeding off of their negative energy. They need energy to sustain themselves because they have a diminished connection to their creator. They exist in a different vibratory frequency that is unseen to most people.

2. The “Harvest” as spoken about in the bible is actually the harvest of energies…

… from humans created by survival, disease, false light worship, and fear derived from economic and political upheaval, religion, population genocide, and war. It could also mean literally harvesting actual physical bodies from the planet that give their energy away by following false light archetypes.

3. Everything we sense with our five senses is a holographic illusion.

Everything is energy vibrating at a certain frequency. We are somewhat in control of what we create based on our thoughts, beliefs, and contracts we made before we came into this lifetime. The rest of our reality is a holographic overlay that has been termed a matrix. The movie series “the Matrix” is actually an accurate depiction of this hologram. We can exit this matrix and return to an organic matrix by raising our vibration.

4. Everything is upside down and backwards, and the real Earth experience we seek exists as a mirror of this one.

“Just look at us. Everything is backwards, everything is upside down. Doctors destroy health, lawyers destroy justice, psychiatrists destroy minds, scientists destroy truth, major media destroys information, religions destroy spirituality and governments destroy freedom.”~-Michael Ellner.
The beings that have manipulated the planet cannot create so they take what has been created and manipulate it, and then trap beings within their creation.

5. The Illuminati, a lower level of the archon group…

… that is in physicality here on the planet, is heavily into human sacrifice and sex; especially pedophilia. Satanistic rituals are held under the Vatican and in many other ley line specific buildings on astrologically planned days where children are raped and killed to “feed” the archons; literally with pure unadulterated blood.

6. We are all part Reptilian.

Our brains were genetically modified by the Anunnaki so that we are veiled form our true origins so that we can be easily controlled and manipulated. The human body was created to serve the Anunnaki but the one thing that cannot be controlled is the soul that occupies it.

7. There is a New Age agenda created to confuse, dis-inform, stop us from action, and keep us separate from each other.

New Age isn’t all bullshit, though. There are golden nuggets of truth that are mixed in with the small percentage of disinformation. These nuggets can be valuable clues into the dark agenda and can shed light on technologies that are being used against us. Discernment is something that has been critical when it comes to taking in any information.

8. There is a difference between channeling and receiving telepathic messages, and channeling can be easily infiltrated by the false light minions of the archons.

A good rule of thumb is that if a person hears voices in their head, speaking as clear as someone talking to them on the telephone, then this could easily be deception. There are false light beings that can pose as angels or spiritual guides. Telepathy is more of a connection with a being through thoughts and feelings, and is less susceptible to interference. The highest form of channeling is connecting with your higher self or parts of you that are in parallel lives.

9. Not all grey extraterrestrials are malevolent.

There are hundreds of grey alien civilizations in our galaxy and some of these groups are actually highly revered and accepted into the peaceful galactic councils and federations. There has been a deliberate campaign to group all greys into the same category in order to confuse people and to keep benevolent greys from being trusted.

10. The government has been traveling to the moon and Mars with ET technology since the 1950’s and has bases both places, as well as other places in our solar system.

Most life on other planets in our solar system exists within the planet or in another dimension. Our sun is a stargate to the cosmos and is full of beings coming and going at all times.

11. There has been a reincarnation trap that has kept many people stuck in a cycle of deception and low vibration.

The Universal Law of Karma has been used as a ploy to get souls to agree to keep returning into physical incarnation, and their memory is wiped clean each time so that they do not remember who they are or what karma they need to balance out, thus repeating the same karmic issues time and time again. The white light at the end of the tunnel may very well be a wormhole that leads to the moon where the false light beings are waiting and posing as your loved ones.

The good news is that we are waking up out of the programming and mind fog and are realising what has happened. We will change our reality with our awareness, thoughts, and intention. There will be a return of our memory and of our ability to create and to connect with our creator. The human body will become a vehicle through which we can enjoy physicality on Earth while co existing in other realities at the same time. The human race will soon be free, and or future generations will no longer be food for those who have enslaved us.

Source: 11 Shocking Things I’ve Learned Since My Awakening : How To Exit The Matrix 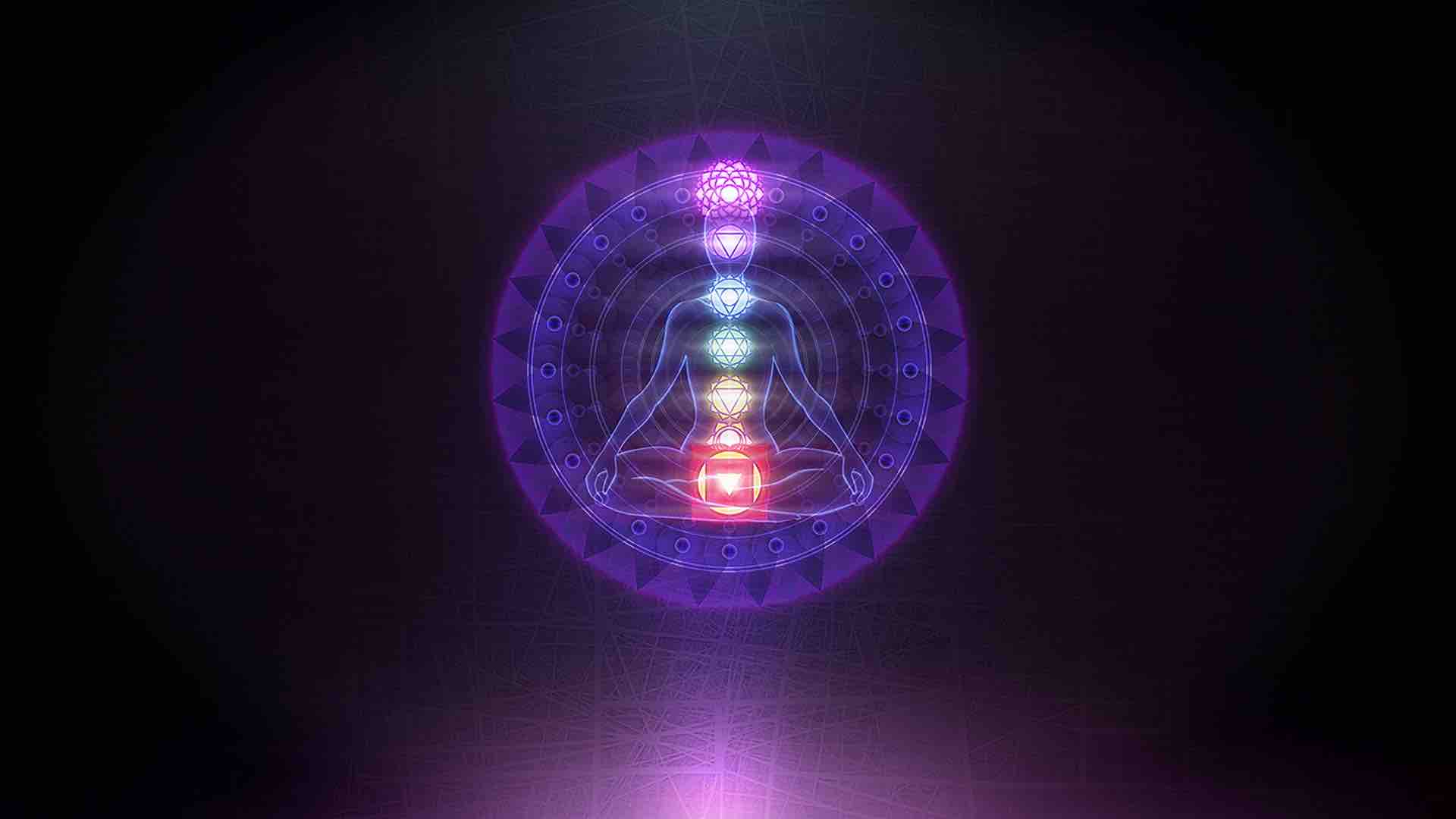 How To Use The Chakras In Every Day Life

How To Use The Chakras In Every Day Life