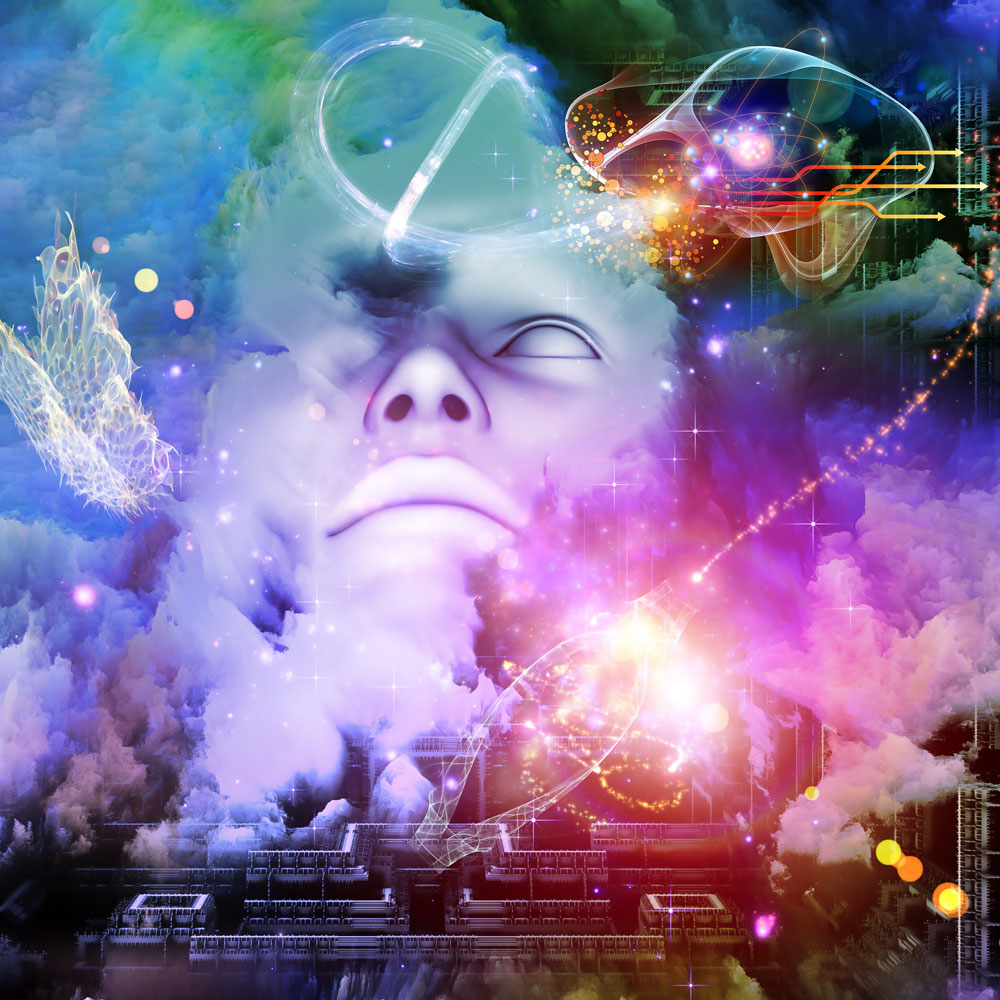 Meditation asks us to do something with our stream of consciousness that sounds impossible: we’re supposed to be mindful and pay attention and at the same time let it go, whatever it is, and allow the mind to relax into silence. We’re supposed to pay attention, in other words, while working – and it’s work! – toward a state of mind in which there’s nothing to pay attention to. Sages and self-help books tell us that doing this will make us happier, better people, and now legions of doctors tell us that it’s good for our health. “Huh?” is a perfectly natural response to all this advice.

How could something so hard and unnatural-sounding be good for us?Twenty years ago, practically nothing was known about why meditation might be good for you. Now we know a lot. Understanding it requires delving into a bit of neuroscience and what’s now called “systems biology,” the far more integrated view of what organisms are and how they work that grew out of two massive science projects from the 1990s, the Human Genome Project and the Decade of the Brain.

This chapter touches on some high points of this new understanding. It explains how what works for you depends on your brain, your body, and your history of experiences in the world.Before delving into the details, though, it’s important to get a non-detail out of the way. Rivers of ink have been spilled on the chicken-and-egg problem of which came first, matter or experience? It’s easy to become paralysed worrying about whether experience is produced by the brain (as most neuroscientists assume) or the brain, body and external world are just aspects of experience (as philosophers have argued for millenia).

The good news is, you don’t need to pick a side in this endless debate to understand how meditation works or why it is good for you. We’ll talk about what your brain is doing when you experience something or other, and leave it at that.*****Try this experiment: close your eyes for a few seconds, and then open them again. What just happened? You opened your eyes and your experience suddenly changed, from whatever it was before you opened your eyes (counting seconds, thinking this is dumb . . .) to a bright, vivid visual image of whatever you’re looking at right now. In your brain, two things happened. First, the entire area in the back of your head, your occipital cortex, became suddenly re-activated after a few seconds of not much going on back there. Second, your attention immediately refocused on the new visual input.

Human beings are highly visually oriented creatures, and sudden changes in what the world looks like generally grab our attention.Now ask yourself: where did the new visual experience, the one you had immediately after opening your eyes, come from? Your stream of consciousness was happily streaming along when your eyes were closed, counting seconds, thinking or whatever, and then suddenly – wham! – there’s a bright vivid image in there. How did it get there?One obvious answer is: the world put it there. We all know the story: light that’s been bouncing around in the world hits our eyes, our optic nerves send signals to our brains, and we see something. It’s important to us to know what’s going on in the world, and the world conveniently tells us, by sending light into our eyes. Sometimes it sends sound waves into our ears, aromatic chemicals into our noses, tasty items of food into our mouths, and objects of one kind or other to touch our skin. Our five senses – vision, hearing, smell, taste and touch – are the ways that the world lets us know what’s going on.When you think about it a bit, though, it’s pretty clear that this standard story can’t be all there is to it.

Right now you’re looking at a page of print, and you’re seeing words. Not colored pixels or little blobs of ink, or even individual letters, though you can switch to seeing those if you try. But what about 两种时空线索条件下表面颜色特征线索对客体保持的作用? Unless you read Chinese, you are seeing characters you recognize as written language, but without knowing where the word boundaries are or what any of the characters mean, there is no understanding. Now try reading this: WITHOUTSPACESITISHARDERTOREADENGLISH. You can read it, maybe with a little effort, because you can mentally add spaces and hence create boundaries between words.Now look around. If you’re in a typical human-inhabited environment, virtually everything you see has some meaning to you: furniture, art, other people, or, if you happen to be outside, trees, houses, the beach. To see this meaning, however, you have to visually distinguish the objects around you from the undifferentiated “background” of the world. You must, in other words, identify the objects that you see as things before you can see them as meaningful things.

Source: Your Brain, Your Body, Your Meditation | Science and Nonduality 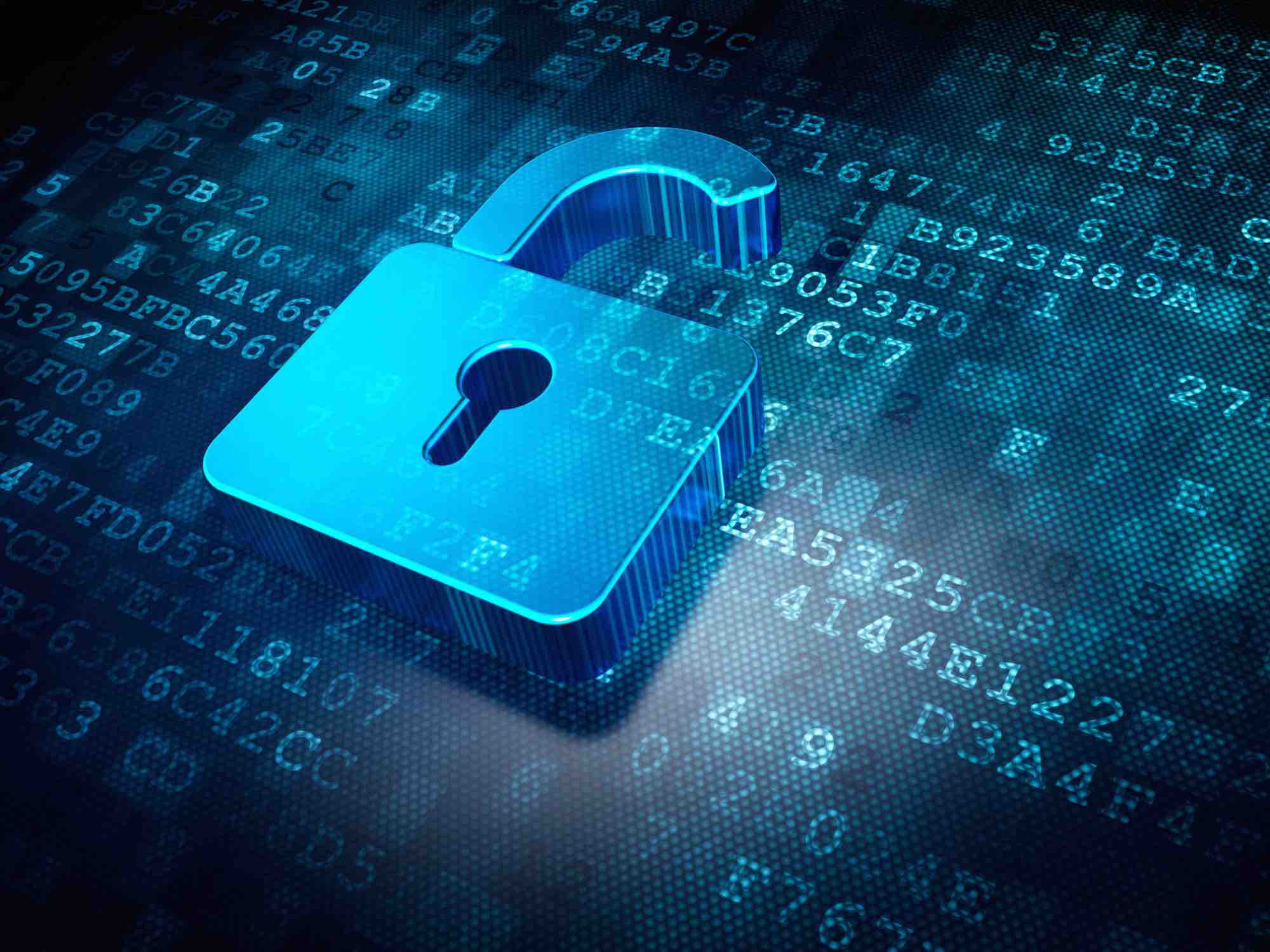