This Giant Straw Is Actually A Vertical Bladeless Wind Turbine

The Vortex wind generator represents a fairly radical break with conventional wind turbine design, in that it has no spinning blades (or any moving parts to wear out at all), and looks like nothing more than a giant straw that oscillates in the wind. It works not by spinning in the wind, but by taking advantage of a phenomenon called vorticity, or the Kármán vortex street, which is a “repeating pattern of swirling vortices.” 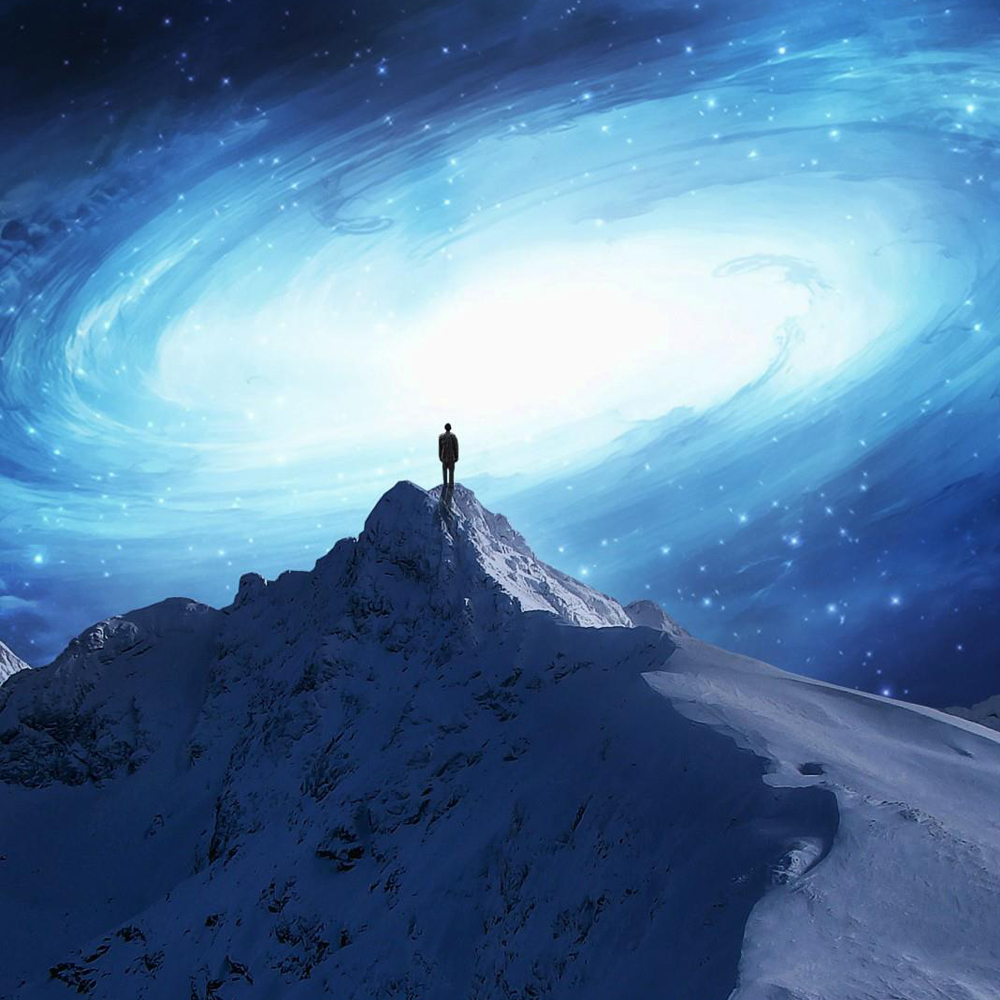