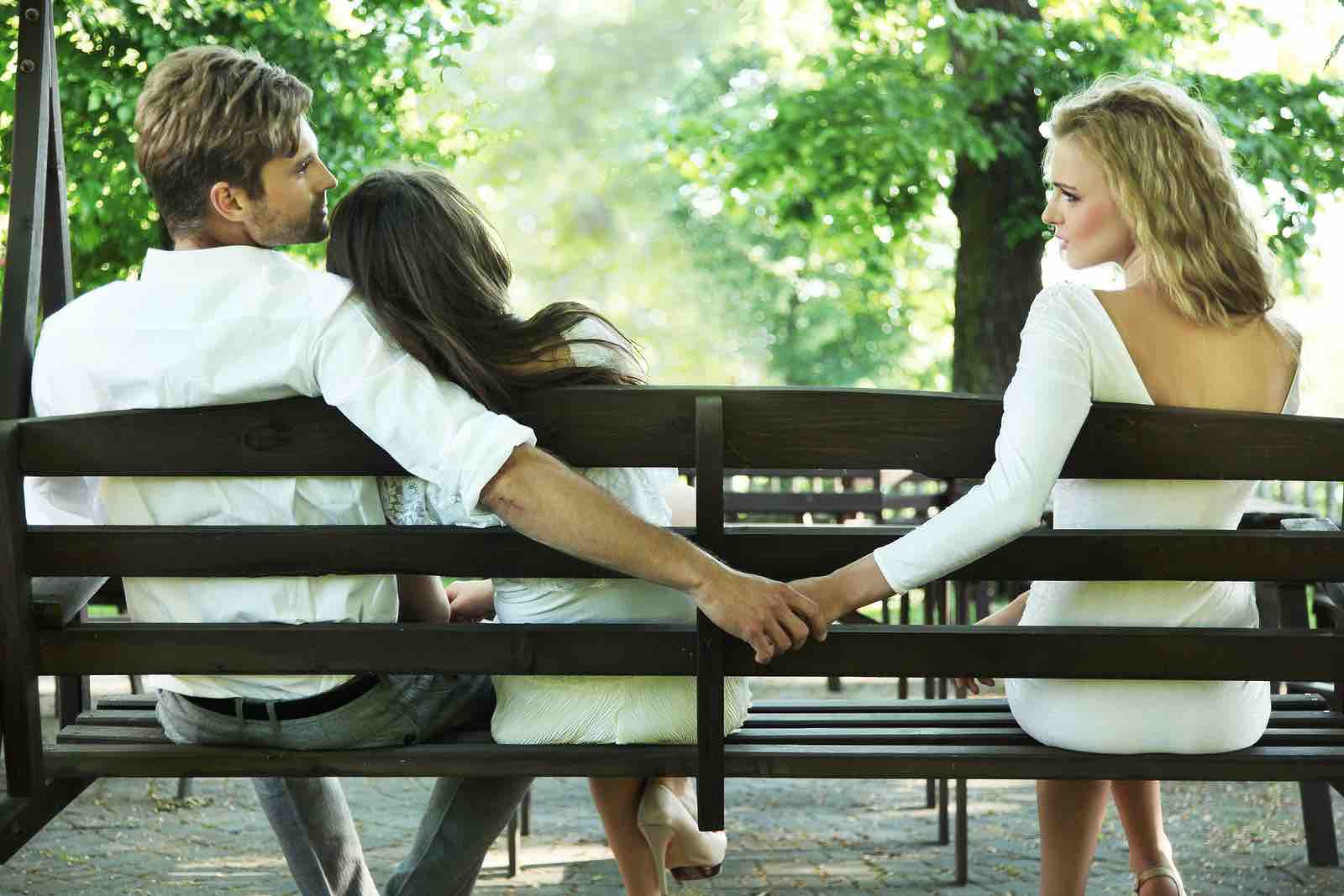 The Biological Basis of Sexual Morality

Instead of trying to explain culture in terms of more culture, it would be more satisfying to find an ultimate evolutionary explanation for anti-promiscuity morality.In search of such an explanation, I collaborated with two other psychologists, Nicholas Pound and Isabel Scott, on a paper (free to download by clicking here) that has just been published in the journal Archives of Sexual Behaviour [3].

We hypothesised, based on the evolutionary concepts of paternity certainty and paternal investment, that in social environments in which women were more dependent economically on a male mate, people would be more opposed to promiscuity. When women depend more on men to provide resources for their children (paternal investment), then mothers and fathers both have greater interest in ensuring that fathers can identify their own children and thus deliver this investment. Because promiscuity undermines paternity certainty, people object to it more in environments entailing high female economic dependence.

Moreover, attitudes towards promiscuity were specifically related to female income, rather than to male income or wealth in general.In communities where women earn less, people may be more hostile towards behaviours that are perceived (rightly or wrongly) to entail promiscuity.

These findings have potentially important implications for how people in different social environments judge the sexual behaviour of others. In communities where women earn less, people may be more hostile towards behaviours that are perceived (rightly or wrongly) to entail promiscuity, such as open marriage or homosexuality. People in these environments may also be more likely to think that promiscuous individuals deserve any hardships that befall them.

For example, if they perceive a pregnancy as having resulted from a woman’s promiscuity, they may see it as a justified punishment for her behaviour, and see abortion as an unfair attempt to escape this punishment.Our results don’t suggest that female economic dependence is the only influence on moral attitudes about promiscuity; religiosity and conservatism were also highly related to such attitudes in our study. However, our results do imply a hypothesis for why religious and conservative ideologies themselves tend to be anti-promiscuity: because they emerged in environments characterised by high female economic dependence. 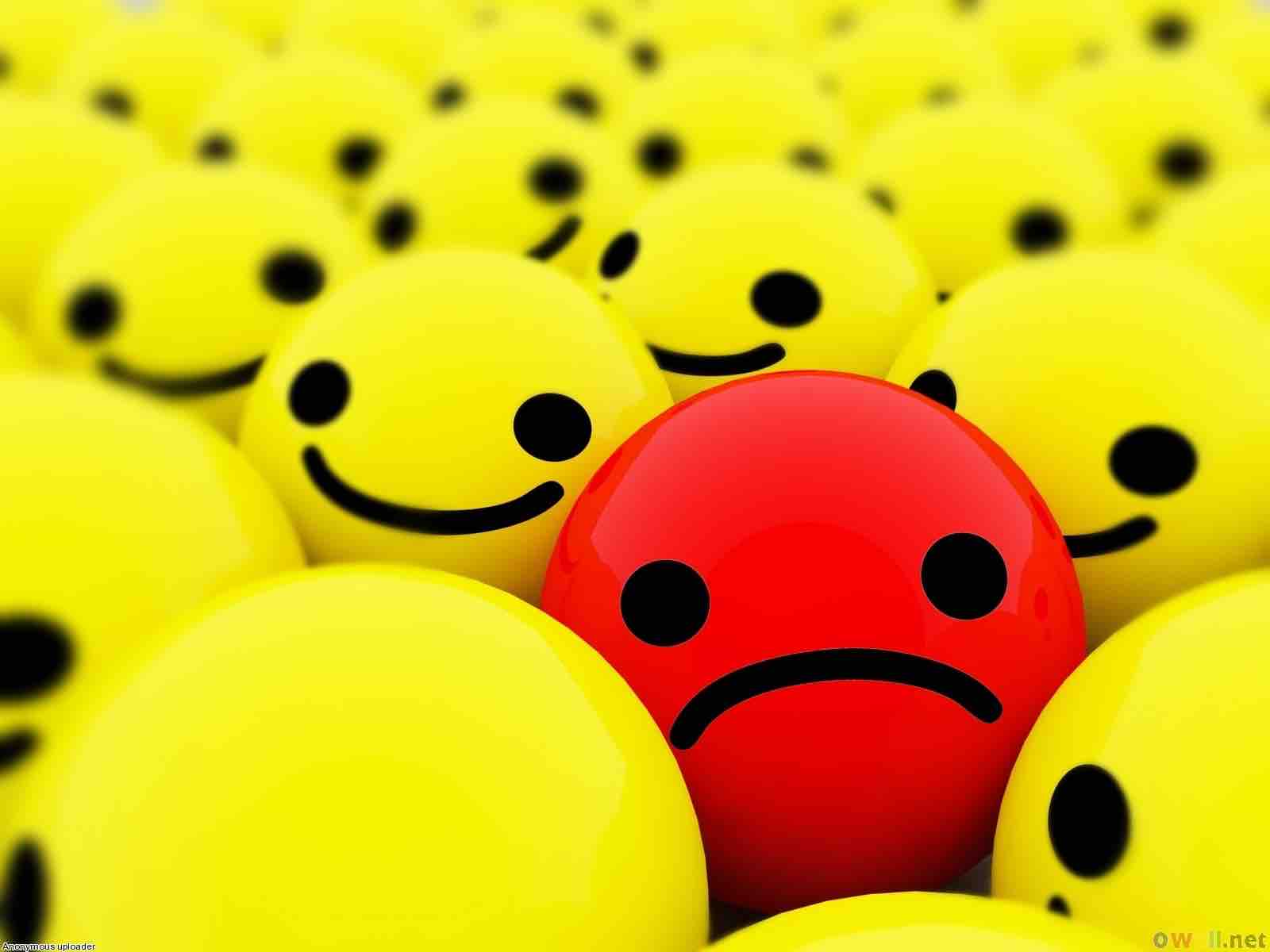 The Genetic Predisposition to Focus on the Negative

The Genetic Predisposition to Focus on the Negative