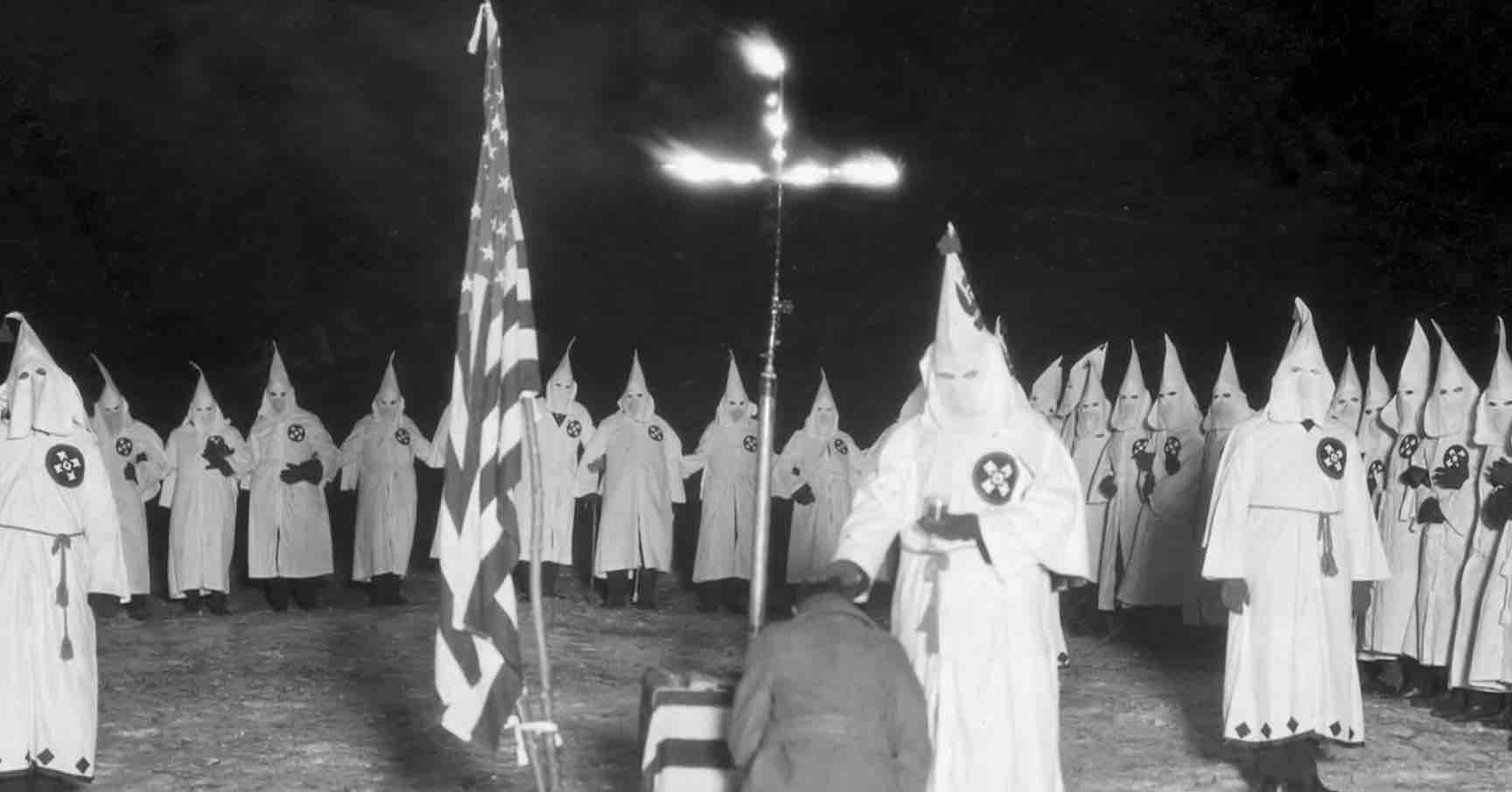 In psychology, the term “Mental Retardation” was changed to “Learning Disabled”.Perhaps the term, “Religitard” might be too harsh for someone who hangs on to outdated beliefs, so maybe there will be a new diagnosis called Religithexia for those who are “Religiously Disabled”?

Etymology: Religi (reverence for the gods) and thexia (longing for or desire)

While Religithexia is not an acknowledged disorder in the Diagnostic and Statistical Manual of Mental Disorders (DSM IV), it could be.Were you aware that there is a disorder called Orthorexia Nervosa, which is a preoccupation for avoiding unhealthy foods?

And with the right diagnosis by your psychiatrist along with the proper medication prescribed through Big Pharma, you can overcome your desire to eat healthily while enjoying all of the processed foods and genetically modified organisms that “normal” people eat.

The true conspiracy behind Big Pharma involves such names as John D. Rockefeller and Adolph Hitler as well as businesses such as I. G. Farben, Bristol Meyers and Standard Oil.

For more on this, please read my article entitled Cash Cow Exposed: The Conspiracy Behind Big Pharma.

Astrology, Astrotheology, and the End Times

The most interesting facet of the bible is how it was written in perfect, astrotheological order!

When Moses brought back the commandments from god, his people were worshiping a golden calf, or in zodiac terms, the Age of Taurus.  This was the transition point into the Age of Pisces, symbolized by the twin fish.  As the story goes, Jesus fed 5,000 people with 5 loaves of bread and two fish.  Both Jesus, the “sun/son” of God, and the fish represent the next 2,150 years in Christian theology.  As the story continues, it was written,  “Behold, when you have entered the city, a man carrying a jar of water will meet you; follow him into the house which he enters.”  This is the Age of Aquarius that is hidden in biblical metaphor.

We’ve all seen the car decals and bumper stickers that have the fish symbol.  As we near the end of the Age of Pisces, we will most certainly see an increase in the water symbolism that represents the Age of Aquarius.

This is also why the bible ends in Revelations because the astrologers who were involved with writing the bible knew that, inevitably, religion (as we know it) would end at this current point in time.

If you follow astrology, then you’d also know about Pluto in Capricorn. The last time Pluto was in Capricorn was in 1776, the year of the American Revolution. If you look around the world, there are many revolutions going on right now and this is not a coincidence!

Pluto is known as the “Destroyer” and it breaks down everything that is bad so it can be replaced with that with that which is good.  That included money (we’re seeing the collapse of the USDollar and other currencies right now), government (as evidenced by numerous revolutions around the world), and religion (the exposing of the Roman Catholic Church for pedophilia, money laundering, etc…).

For more on Pluto in Capricorn, please read Expect HUGE Changes During This Rare Astrological Alignment! and  HUGE Changes Are Upon Us With Pluto In Capricorn .

For many, the religious brainwashing begins at birth when we are baptized and subsequently attend Sunday school.  This is when young, influential and impressionable minds are engrained with the need to be saved by Jesus Christ.  Because of their early brainwashing, many children never question authority, including their Sunday school teachers. Everything they are told is being sold as the truth, just as much as in their beliefs of Santa Claus and the Easter Bunny. As they grow older, the truth of Santa and the Easter Bunny are revealed, but for most people, they still cling on to the same fictitious religious archetypes without questioning the beliefs or its origins.

For example, did you know that the 10 Commandments were stolen from the Egyptian Book of the Dead, which actually has 42 commandments? In Exodus, we are told that Moses went to Mount Sinai and received these commandments from God.  Apparently, this supernatural event is one of the many lies in the bible.

Perhaps Moses had a Narcissistic Personality Disorder comorbid with bipolar manic episodes?  More likely, Moses experienced delusions of grandeur, if the event even occurred at all.  Without completing a psychosocial evaluation with Moses, we will never know. 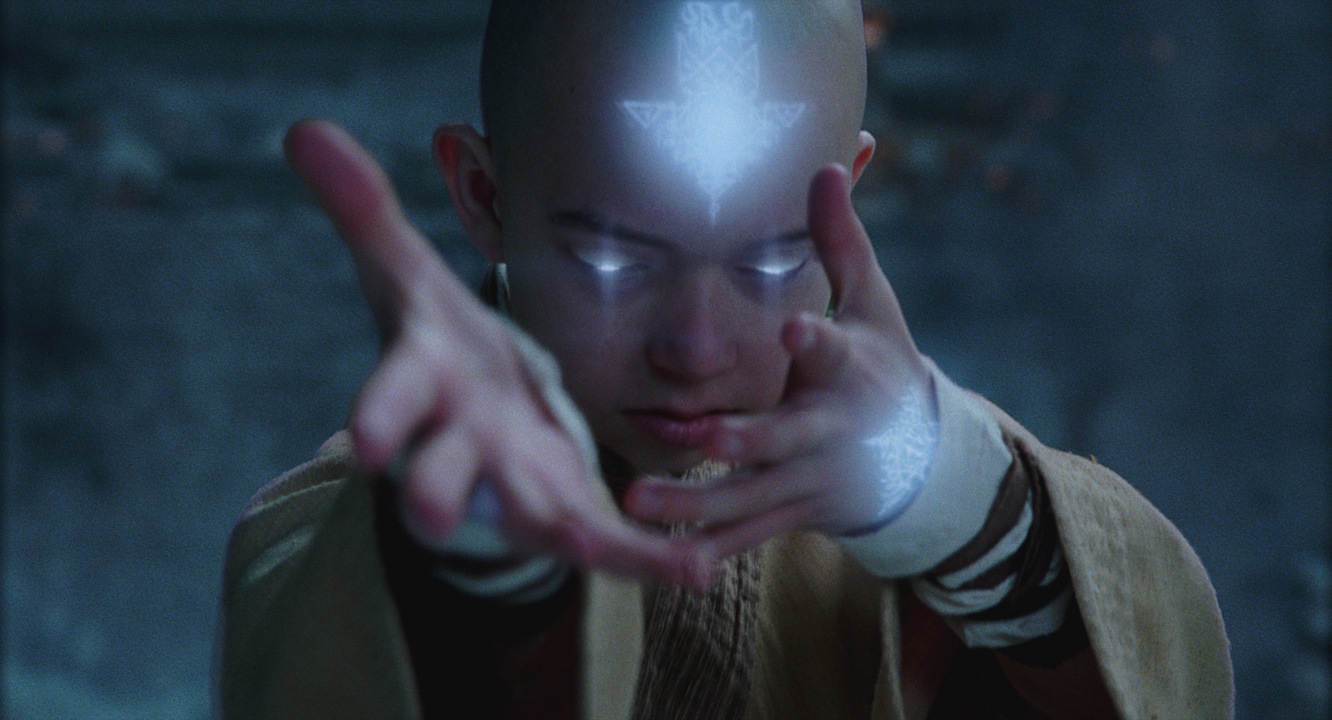 How To Open Your 7 Chakras – As explained to a child

How To Open Your 7 Chakras – As explained to a child