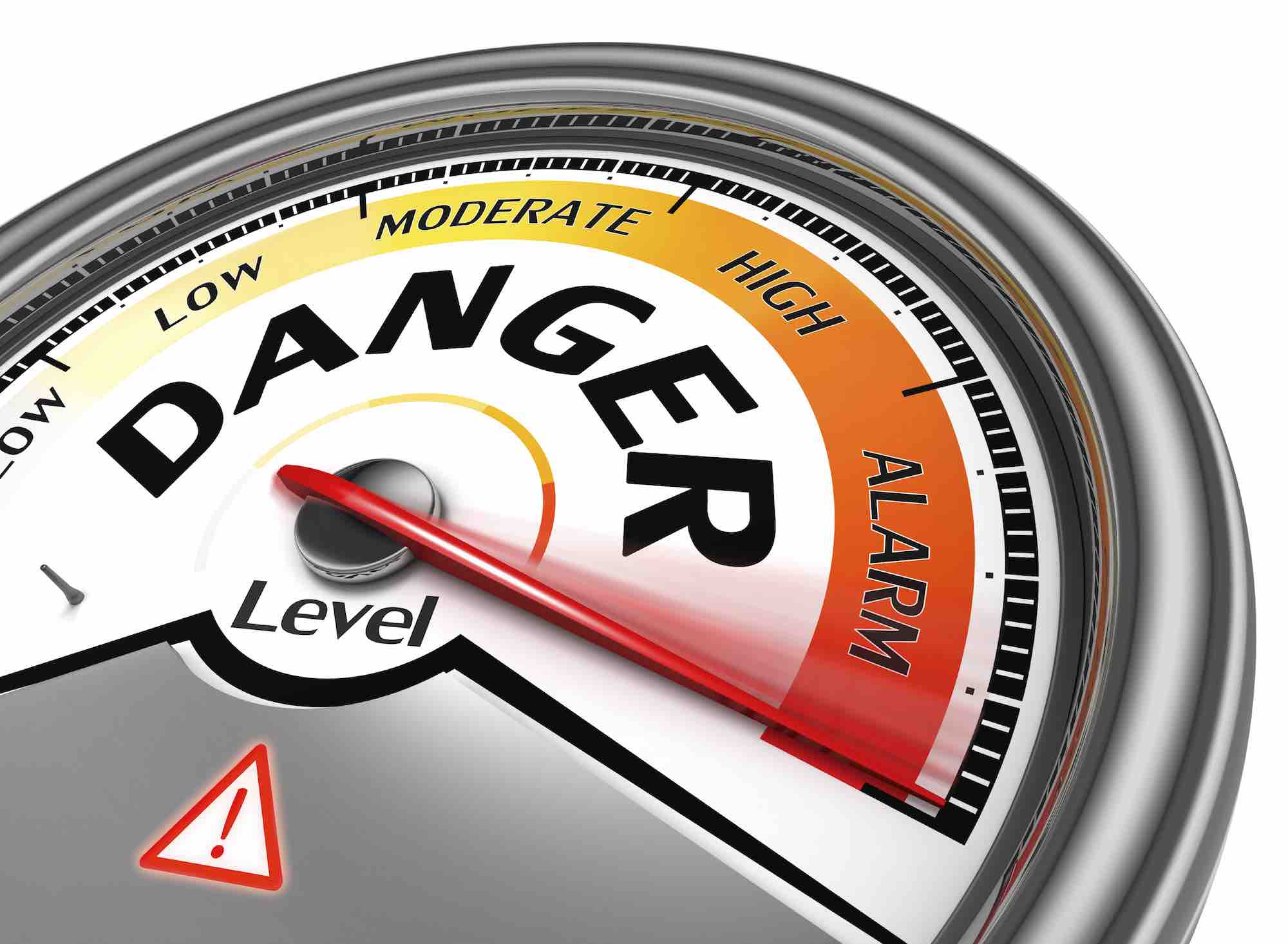 “My overall assessment is that the national cancer program must be judged a qualified failure. Our whole cancer research in the past 20 years has been a total failure.” He also alluded to the fact that cancer treatment, in general, has been a complete failure.Another interesting point is the fact that most of the money donated to cancer research is spent on animal research, which has been considered completely useless by many.

For example, in 1981 Dr. Irwin Bross, the former director of the Sloan-Kettering Cancer Research Institute (largest cancer research institute in the world), said that:“The uselessness of most of the animal model studies is less well known. For example, the discovery of chemotherapeutic agents for the treatment of human cancer is widely-heralded as a triumph due to use of animal model systems. However, here again, these exaggerated claims are coming from or are endorsed by the same people who get the federal dollars for animal research. There is little, if any, factual evidence that would support these claims.Practically all of the chemotherapeutic agents which are of value in the treatment of human cancer were found in a clinical context rather than in animal studies.”

Today, treating illness and disease has a corporate side. It is an enormously profitable industry, but only when geared towards treatment, not preventative measures or cures, and that’s an important point to consider.Another quote that relates to my point above was made by Dr. Dean Burk, an American biochemist and a senior chemist for the National Cancer Institute. His paper, “The Determination of Enzyme Dissociation Constants ,” published in the Journal of the American Chemical Society in 1934, is one of the most frequently cited papers in the history of biochemistry.“When you have power you don’t have to tell the truth. That’s a rule that’s been working in this world for generations. And there are a great many people who don’t tell the truth when they are in power in administrative positions.”

He also stated that:“Fluoride causes more human cancer deaths than any other chemical. It is some of the most conclusive scientific and biological evidence that I have come across in my 50 years in the field of cancer research.”

In the April 15th, 2015 edition of Lancet, the UK’s leading medical journal, editor in chief Richard Horton stated:“The case against science is straightforward: much of the scientific literature, perhaps half, may simply be untrue. Science has taken a turn toward darkness.”

In 2005 Dr. John P.A. Ioannidis, currently a professor in disease prevention at Stanford University, published the most widely accessed article in the history of the Public Library of Science (PLoS) entitled Why Most Published Research Findings Are False. In the report, he stated:“There is increasing concern that most current published research findings are false.”

In 2009, the University of Michigan’s comprehensive cancer center published an analysis that revealed popular cancer studies are false, and that there were fabricated results arising due to conflicts of interest. They suggested that the fabricated results were a result of what would work best for drug companies. After all, a large portion of cancer research is funded directly by them. You can read more about that story here.There is so much information out there, and so much of it is coming from people who have been directly involved in these proceedings.

There is really no shortage of credible sources willing to state that we live in a world of scientific fraud and manipulation. All of this can be attributed to the “corporatocracy” we live in today, where giant corporations owned by a select group of “elite” people have basically taken control over the planet and all of its resources.This is precisely why so many people are flocking towards alternative treatment, as well as focusing on cancer prevention.

Much of what we surround ourselves with on a daily basis has been linked to cancer. Everything from pesticides, GMOs, multiple cosmetic products, certain “foods,” smoking, and much much more. This is something that is never really emphasized, we always seem to just assume that donating money to charities will make the problem go away, despite the fact that their business practices are highly questionable.That being said, so many people have had success with alternative treatments like cannabis oil – combined with a raw diet or even incorporated into their chemotherapy regimen – that we should not feel as though there is no hope for the future.The official stance on cannabis is a great example of the very practice of misinformation that I’m talking about. Its anti-tumoral properties have been demonstrated for decades, yet no clinical trials are taking place.

Source: One Of The Most Important Scientists In The World: “Most Cancer Research Is Largely A Fraud” | Collective-Evolution 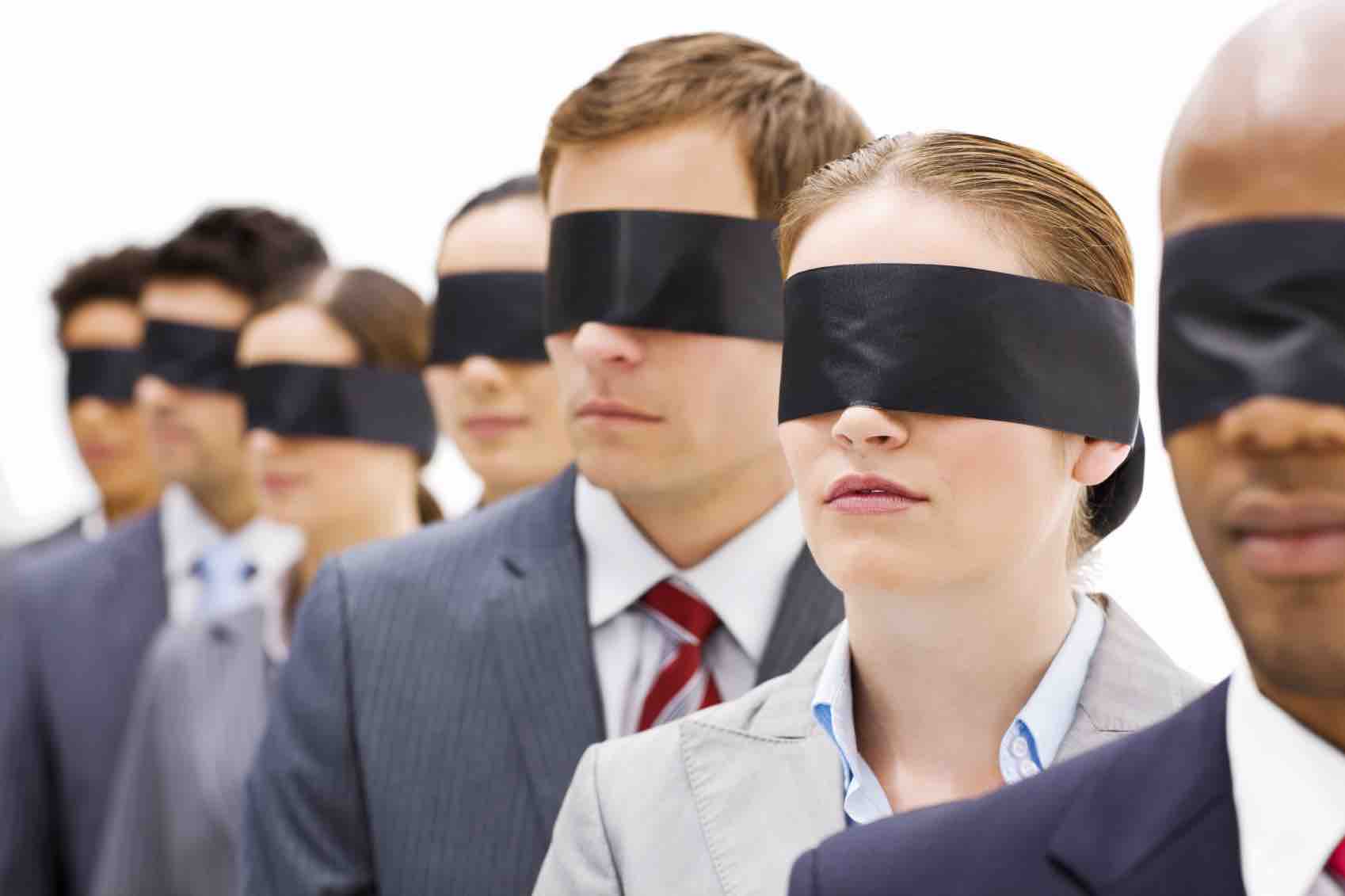 Ignorance is Not Free

Ignorance is Not Free