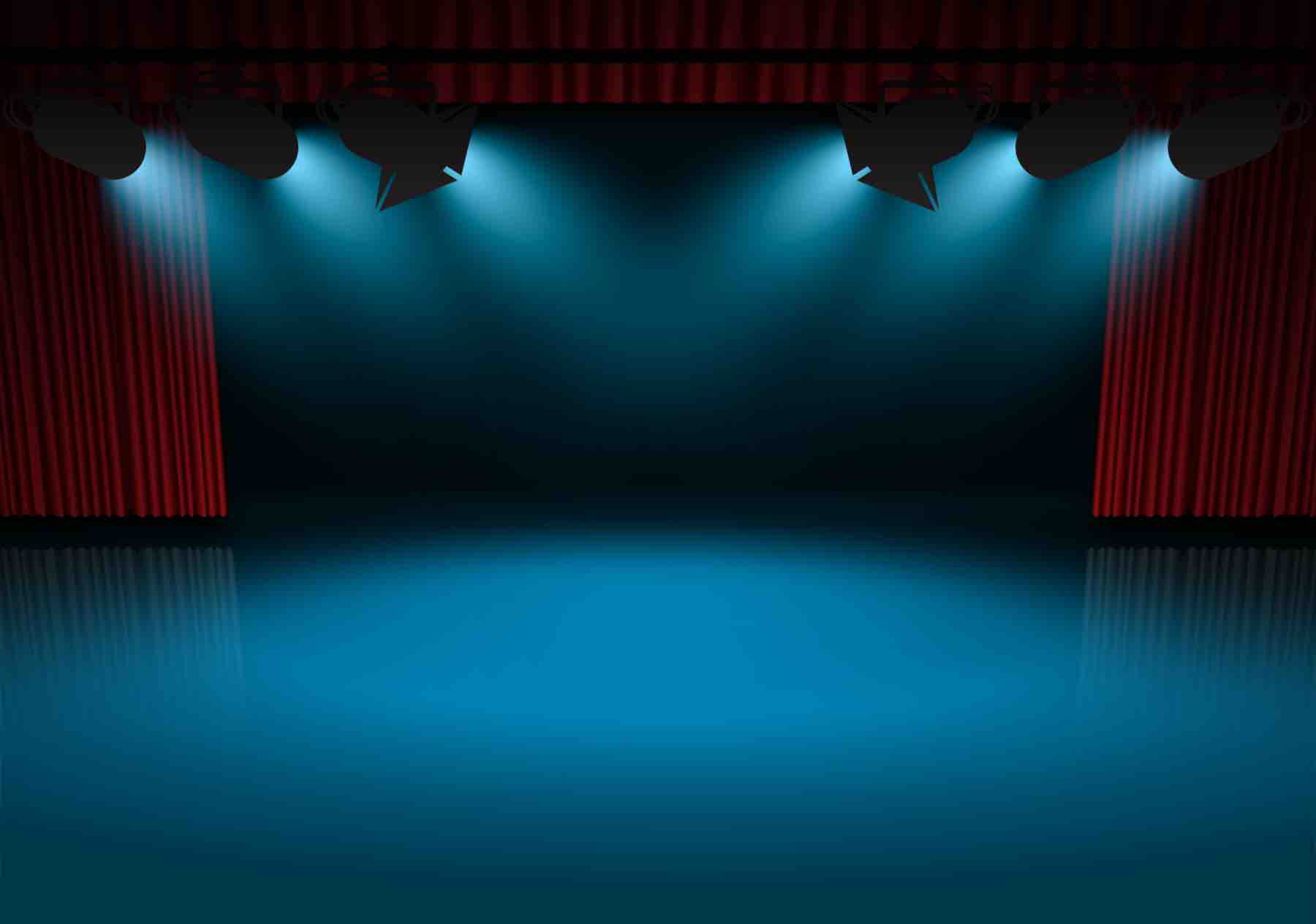 This is about how people can join the Club called Hollywood. What they must say and not say, how they must act, not in front of the cameras, but in real life. There are two rules, and they both apply to politics. Remain silent on the subject. Never make a single statement about politics. If pushed, claim complete ignorance; charmingly confess you’re an idiot.

Or: speak about politics as if you are a “liberal,” which is to say, support a favoured agenda. The gay agenda, the black agenda, the women’s agenda, the humanitarian agenda, and so on. Actually meaning what you say is no part of this. Meaning is irrelevant. You mouth the right words. You make the correct noises. You don’t even have to understand what those agendas are.

Notice these are group-agendas. All about the group.

If you follow this path, and if you then happen to succeed as an actor, you might gain a special award: you’ll be permitted to play a hero on camera who fights injustice and wins.

You’ll be permitted to play the lone individual who, against all odds, succeeds in overcoming evil.

In other words, and this is vital to understand, if you first surrender your status as an independent individual in life, you’ll be allowed to play an undefeated individual onscreen.

If, on the other hand, you proclaim your status as an independent free individual in life, hostile to big government, repelled by political correctness, you’ll be marginalized and ridiculed and attacked and mocked and denied entry to the Club.

Hollywood demands movies in which free, powerful, and independent individuals win. This is box office.

Quite often, cowards who’ve given up their status as true individuals play those heroic roles.

It’s a formula. You see it in the military and you see it in secret societies: “We’ll break you down, and then we’ll build you up.” 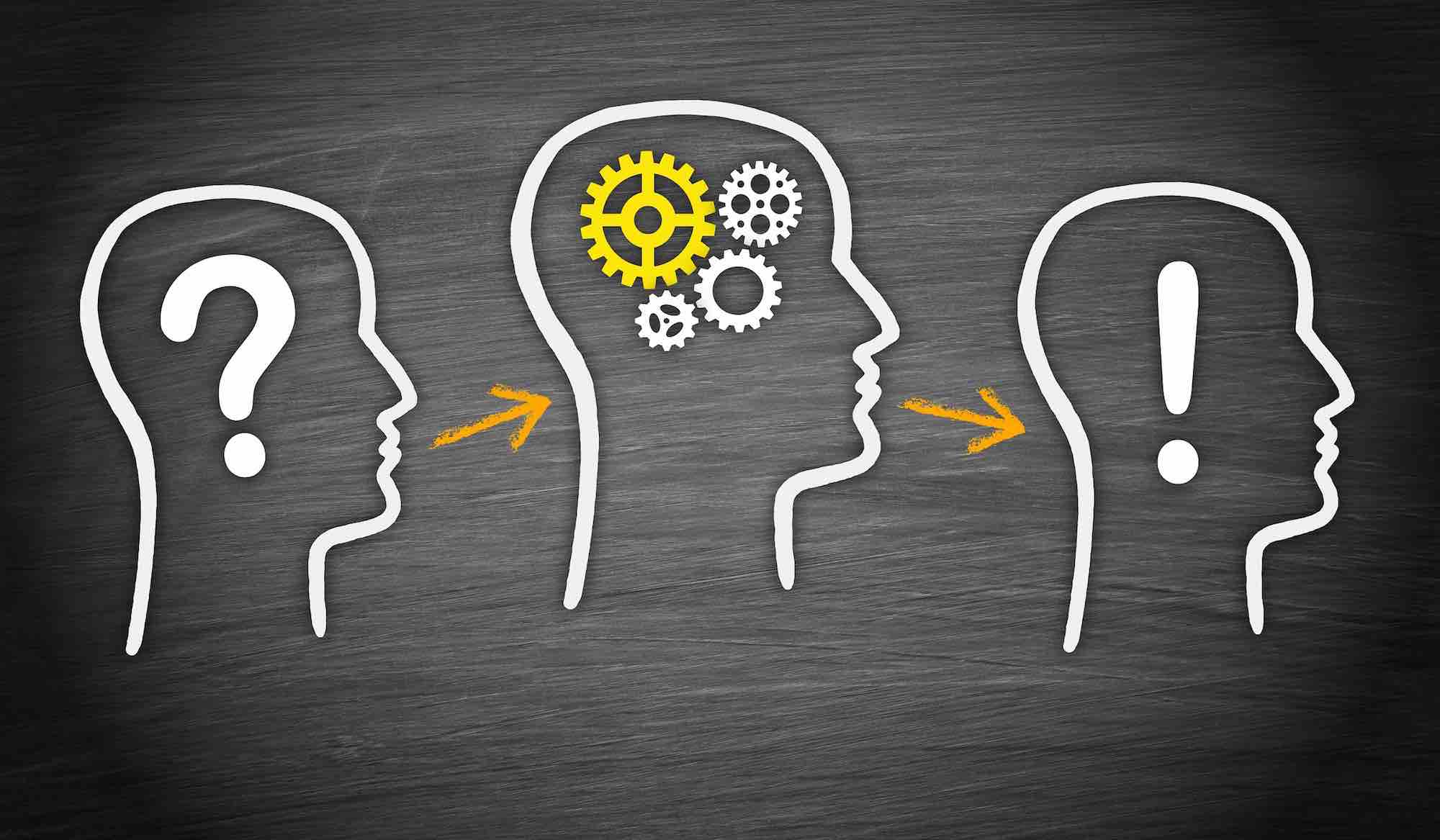 The Mind and it’s Incessant Need to “Become” Something

The Mind and it’s Incessant Need to “Become” Something