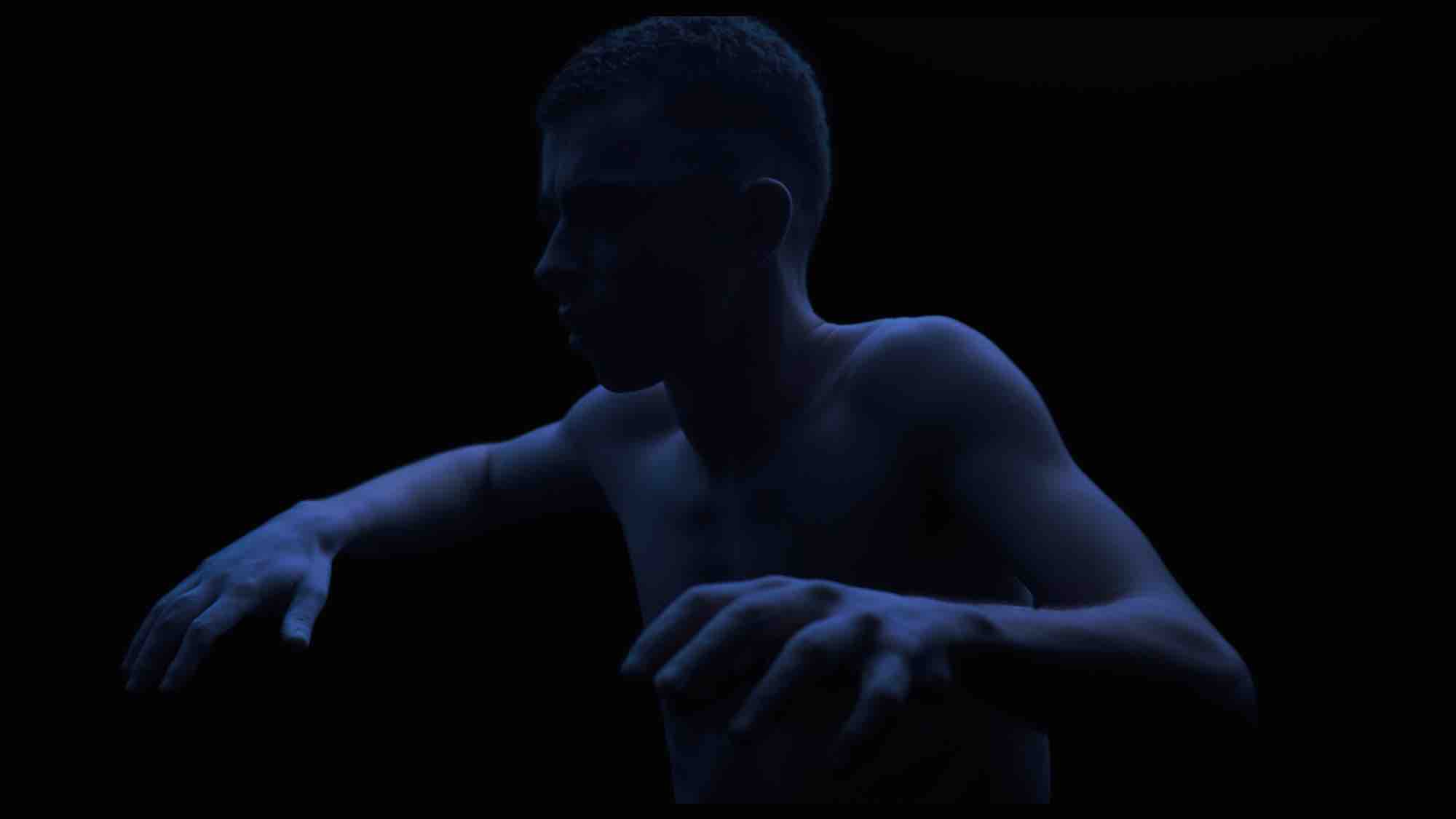 Feel Lost, Disconnected, No Passion or Purpose? You Are Expanding

The cellular structure is currently being recoded in the human body and in the process it is purging and letting go of predominant resident frequencies that are being eliminated. For this energy to clear, the immune system and actually all systems within the body must be effectively weakened.

So while the body may appear to be in a state of illness, it is more or less in a state of clearing.Unfortunately, this is the only way you will be able to prepare and move into the energy that is coming in the next 18 months–an energy critical for the Earth in the next decade. If the body fails to make the upgrade it will stop functioning entirely.

The important thing is to recognise that you can change every single symptom that appears with the appropriate intention. Do not fall into negative patterning with assumptions that it is your own negative thoughts that have created these symptoms or that you must “fix” the problem. Focus on the fact that you are realigning your body to where it needs to be. Avoid statements to yourself such as: “I’m in pain…I’m sick…I’m ill”. Focus on: “I am healing…I am realigning…I am clearing my energy.” You are not broken, so there is nothing to fix.

Accept what is and move forward while welcoming the wonderful changes that are leading to the new you.The reason more people are feeling disconnected and without a sense of purpose is they are still holding on to old programming. “It’s not safe”, “I fear for my future or my family’s”, “people don’t understand me”, “the world is doomed”, and any other self defeating things you tell yourself which are based on fear, not reality.

With practice and repetition, you are breaking out of this patterning at the subconscious level and consciously creating a different reality. Consciously directing energy is far more powerful than subconscious directives and this is part of what humanity is now transitioning to.The media and engines of deception that control your world understand exactly what is happening so they are attempting to condition the public further with mass mind manipulation which is failing on a grand scale since so many people are now awakened.

This unfortunately is causing more separation between those who are ascending and those who have chosen not to, as each in their own right will be true to their path and each will be exactly where they need to be.If you could comprehend how many battles are being won right now, how many terrorist events are being stopped in their tracks, how many wars are being averted simply by the changing energy, you would see what is happening in the world in a very different light.

These events are now daily, all because intention is spurring from the heart and more than ever before. Lower frequency experiences are being rejected worldwide.The dominant masculine energy on Earth no longer has a hold on humans as it once did. You can no longer create from masculine energy alone which is how your society is structured.

The feminine energy is being grounded everywhere. It now surrounds the planet and it is allowing humanity to nurture and integrate benevolent experiences at all levels. The most efficient manifesters moving forward will be those who are attentive to calming, opening and receiving information in a way that allows it to pass through the feminine filter.

Again, those who still feel the need to control global governments are in full manipulation mode and they understand these processes operating at different dimensional levels. So they will place a female president in 2016 in the United States in an effort to capitalize on this wave of feminine energy. Unfortunately, this person will not have benevolent intentions and the world will realize it very quickly, but her role will be significant in the sense that she will serve as a symbol of global acceptance of the feminine divine.

The irony is that because she will largely manifest from the masculine divine, she will fail miserably as leader in a country that can no longer be conditioned by fear. The next 18 months are truly a defining period of change for the United States and the rest of the world.It’s imperative to connect with children and their energy at this time. If you have children, be involved with them as much as possible.

If you don’t have children, then seek a loved one who does and learn as much as you can from a child’s energy. They have the ingredients so many adults are missing at this time.Come to terms with how important your life is right now on the time space continuum. You are on the Earth at possibly the best time EVER in the history of the human species.

You are integral in the consciousness equation moving forward and you’re inspiring others in ways you cannot imagine. Any feeling of insignificance, disconnection, fear, anger, loneliness are simply illusions because you are nothing but significant, connected, loved and could not be alone if you tried.